Home Cloud What Is the Open Compute Project? 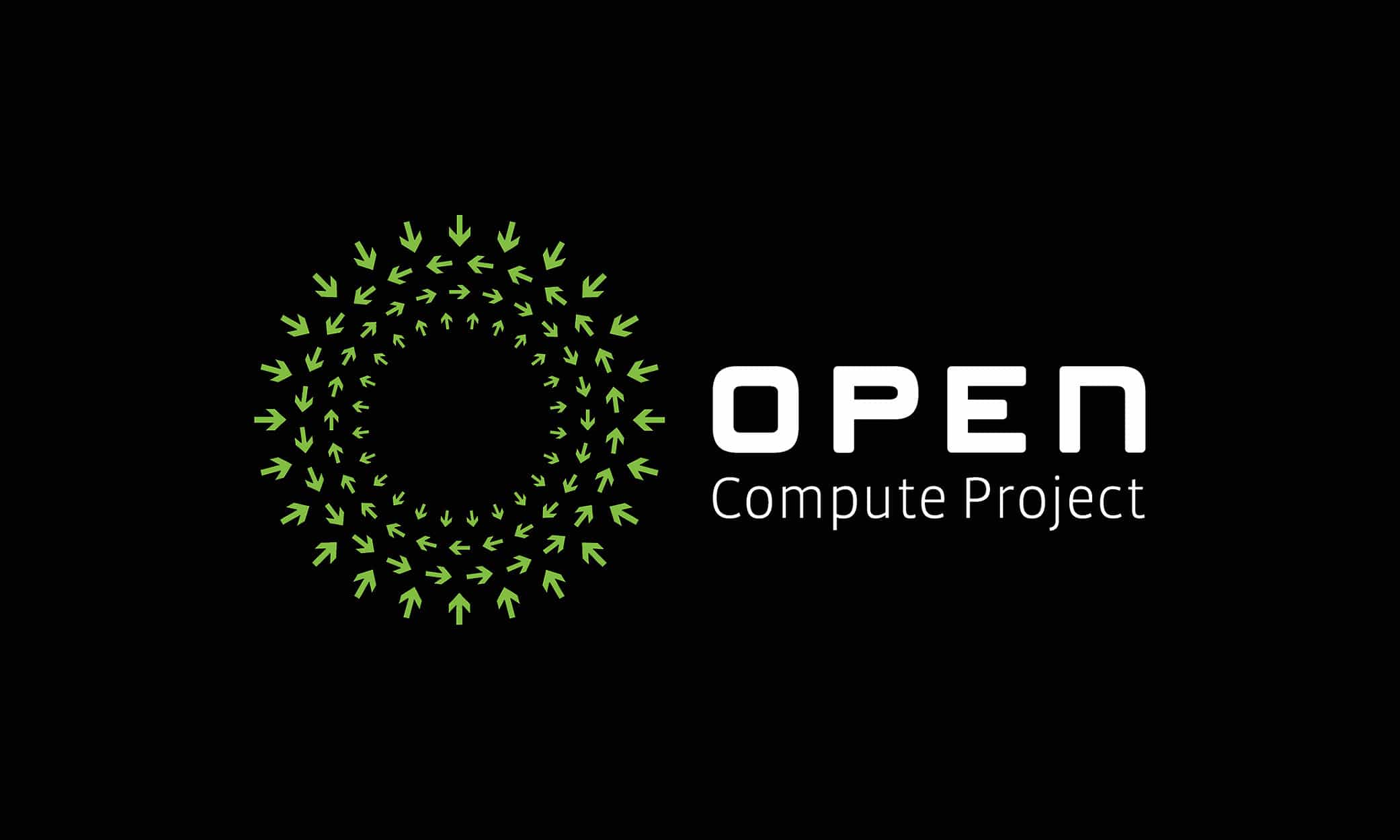 Have you heard of the Open Compute Project, also called OCP? The project started in 2011 and was originally created by Facebook. They had wanted to share better designs for data centers and servers with the general IT community. The aim of the initiative is to improve the efficiency of these machines, while reducing hardware costs and making deployment faster. The project has been quite successful, and it is still in operation today.

In 2011, Facebook published designs of some of the servers that they built. These servers helped their data centers to become more efficient, and they thought that their designs, which tended to be simple and cost effective, might help other companies. They released their information with the hope that other businesses would not only use the designs that they had come up with, but that those other companies would actually adapt and help to evolve those designs into something even better. They hoped that it could reduce the costs further while simultaneously improving the quality.

Thus far, the project has been quite successful. The total amount of sales of hardware that has been built using designs to the standards of the Open Commute Project are likely to reach $6 billion in 2021. While this is still a small amount of the overall that is being spent on data centers, which is over $170 billion, it still shows a substantial amount of promise.

The following are some of the other important elements that you should know about the Open Compute Project to see whether or not it is a good solution for you and your company.

It Really Does Help to Improve Efficiency

The goal of the OCP is to improve the efficiency of servers, storage, and data centers, and it truly delivers on that promise. The hardware designs created are scalable, and they tend to be easy to implement at just about every level. Efficiency for the Open Compute Project does not touch just one part of the platform. Instead, it accounts for everything. This includes things like the build of the hardware, the amount of power that is being used, the amount of water that is being used, and the overall impact on the environment.

It Could Offer Help With Cold Storage

One of the other benefits of the Open Compute Project is the fact that they are putting quite a bit of effort into improving cold storage. This type of storage is for data that is not typically read very often. The initiative from OCP has planned to create a different infrastructure for cold storage, which could be helpful for companies that might have a vast amount of data that they do not need to use very often, as well as for backups.

It Is Open Source and Everyone Can Participate

Another one of the great features of the OCP is the fact that it is open source. This means that it is possible for everyone to contribute and participate. In fact, everything that is a part of the project is open source. This will include the racks, the data center designs, the servers, and even the software. All of the specifications and the mechanical designs are available to anyone who wants them.

Everything is open source to help keep things level between the companies and communities that are using the system. The designers feel that this can help to lead to better advancements and improvements with the hardware and the software.

OCP can offer data centers that are capable of supporting multiple types of architectures, which is not typical of most. In the majority of cases, a data center is going to align itself with just one architecture. However, OCP can work with AMD, ARM, and Intel.

With the Open Commute Project, you will find that they have a no vanity policy. They essentially believe that if something does not add to the efficiency of a piece of equipment, then it is not needed. This means that you are not going to find anything fancy within the OCP designs, such as bezels or faceplates. They are about efficiency and effectiveness, and aesthetics are not a concern at all.

How Could the Open Compute Project Benefit Companies?

Since the goal is more efficiency, when companies start to use servers and data centers that have been built to those specifications, it means that they are going to be able to enjoy the benefits of the OCP. This includes more efficiency, cost reductions, and ease of use and deployment. While these might seem simple, they are elements that are going to be extremely important to most companies doing business today. While there are some potential concerns with OCP, most feel that there are more benefits.

However, there are still some barriers that companies will need to consider. The first problem is, fortunately, starting to fade, and that is where OCP items and gear can be purchased. Their website now has a marketplace where you can find different types of gear that can be purchased and used.

The second reason that some might be wary of the OCP is security. At the March 2018 OCP summit, leaders in the field said that they were looking into supply chain security, which should help to improve the security of the system. Additionally, Microsoft has added Project Cerberus to help with security. Additionally, there are plans to develop security firmware APIs and other tools that are meant to help boost the security levels.

A third reason is that there could be issues with the hardware and software integrations. However, this is starting to become less of a problem as more companies, such as Microsoft, have joined the OCP board.

The Open Compute Project has some excellent benefits, and while this type of data center and servers might not be the solution for all companies, there are still many who could benefit from them.

When it comes to business and enterprise technologies, cloud-based services like Contact Center as a Service (CCaaS) implementations are accelerating. According to a recent study, 96% of organizations reported using cloud services in some form or fashion. Traditional contact centers are no exception. CCaaS solutions are being deployed at a rapid pace to meet ever-increasing […]

Is Your Network Ready for the Cloud? Network Modernization for Cloud-First Enterprises

The cloud is starting to take over nearly all aspects of IT and empowering the modern enterprise to innovate quicker, deliver faster and provide a better user experience for their customers and employees. Agree or disagree? It’s estimated that 83% of enterprise workloads will operate in the cloud by the end of 2020. For enterprises […]