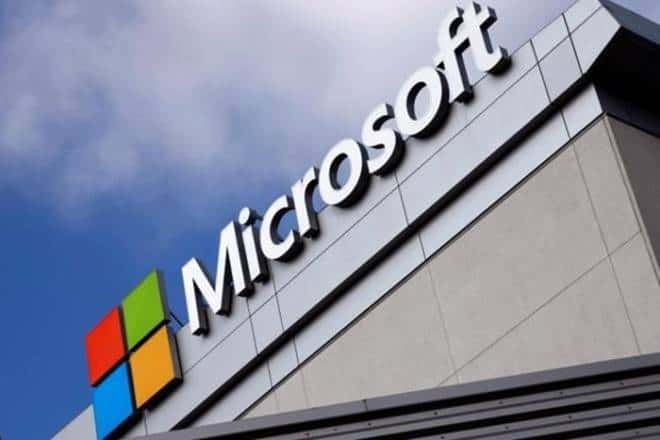 “AI is one of the most transformative technologies of our time and has the potential to help solve many of our world’s most pressing challenges,” said Satya Nadella, CEO, Microsoft. “By bringing together OpenAI’s breakthrough technology with new Azure AI supercomputing technologies, our ambition is to democratize AI — while always keeping AI safety front and center—so everyone can benefit.”

According to Microsoft, the partnership covers the following:

OpenAI was founded in 2015 as a nonprofit research lab with $1 billion in funding from Silicon Valley luminaries, including Sam Altman, Peter Thiel and LinkedIn co-founder Reid Hoffman. Earlier this year, it set up a new for-profit firm to seek outside investment. OpenAI’s mission is to ensure that artificial general intelligence benefits all of humanity.

“Our mission is to ensure that AGI technology benefits all of humanity, and we’re working with Microsoft to build the supercomputing foundation on which we’ll build AGI. We believe it’s crucial that AGI is deployed safely and securely and that its economic benefits are widely distributed. We are excited about how deeply Microsoft shares this vision,” said Sam Altman, CEO, OpenAI.

Through the partnership, the tech giant gained a prominent cloud-computing player from the artificial intelligence field. The two parties haven’t revealed the terms of the deal.