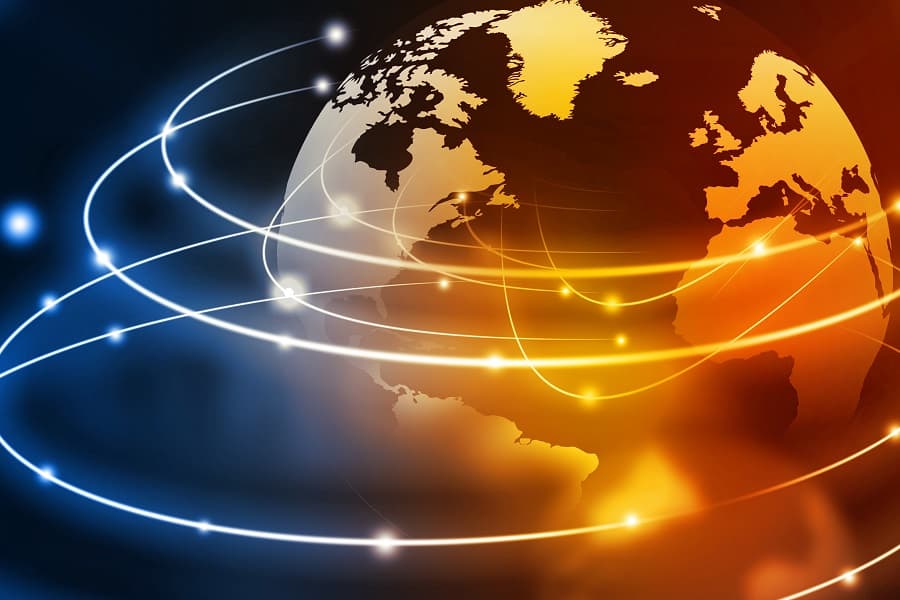 Sony Group, the conglomerate that owns electronics, gaming, entertainment, and other businesses under the Sony brand, picks Orange Business Services to implement its SD-WAN offering on a global basis. Orange will now be Sony’s principal global provider, delivering a fully automated, intelligent network for all global business units over time.

“Sony is forging a strong, new path with its global SD-WAN infrastructure. We are pleased Sony chose Orange as its key partner in their transformation, and we are ready to step in and bring immediate clarity to their worldwide communications network,” said Rob Willcock, President of the Americas, Orange Business Services.

Orange Business Services, the B-to-B division of the Orange Group, will initially consolidate and transform the communications infrastructure of Sony’s two largest operating companies in film and electronics. The new Sony network will connect more than 500 locations in over 50 countries across five continents. Built on the Orange Flexible SD-WAN solution, it will deliver improved performance, security, and scalability to their operations.

“Orange innovation, integration capabilities, and international network are the catalysts that will allow us for the first time to bring our regional operating companies under one umbrella,” said Makoto Toyoda, Chief Information Officer, Sony Group. “Only Orange could deliver a platform with the scale and scope to cover all the moving pieces of our international business. It’s a transformative move on our part that opens the way for us to embrace new forms of IT innovation that will push the company forward.”

The SD-WAN future-proof platform will enable Sony to share IT talent and have complete end-to-end visibility for improved global service agility.  Orange Business Services has a local presence in more than 160 countries. This would enable them to make sure end-to-end visibility of the global infrastructure with less complexity. By introducing Orange’s managed SD-WAN, Sony’s applications will be virtually available across business lines and regions in the cloud.

What is a Network Audit? When Do You Need One?